The Berlin Philharmonic: Inside Instruments 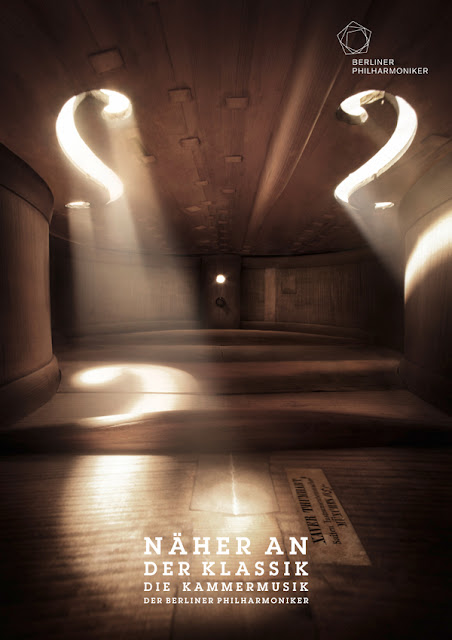 A little visual something to share that's been floating around on design and advertising blogs.


This print campaign for the Berlin Philharmonic orchestra uses macro photographs taken inside the cramped spaces of instruments making the inner workings of a violin, cello, flute, and pipe organ appear vast and spacious, almost as if you could walk around inside them. Art directed by photographer Bjoern Ewers. 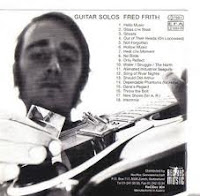 While this concept strikes home, I keep imagining and wanting to see macro photographs of a prepared piano set up for John Cage's Sonatas and Interludes for Prepared Piano.  Or better still, Fred Frith's alligator clip manipulations on a guitar from his Guitar Solos album.  Still pushing a bit more, a series of macro photographs of Keith Rowe's table top guitar. 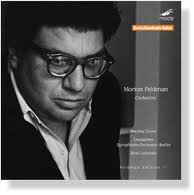 All and all, the Berlin Philharmonic series is a nice visual approach.  I can't say I have instant recollection of the Philharmonic's work, but I can speak supportive volumes for their neighbors, the Deutsches Symphonie-Orchestra Berliner, who just performed beautifully on an album titled Feldman:Orchestra, a release of four previously unreleased Morton Feldman scores.  The Mode Records webpage says that The Deutsches Symphonie-Orchester Berlin was founded in 1946 in the American sector of Berlin as the RIAS-Symphonie-Orchester. As its first principal conductor, from 1948, Ferenc Fricsay established the orchestra’s future course: commitment to contemporary and stylish interpretation of the traditional repertoire.

Mode describes Orchestra as "a walk through the orchestral landscape. Patterns come and go of their own accord as the music moves into unexplored territories. An important bridge between Feldman’s middle and late works."

Just like the photos from the Berlin Philharmonic campaign, sometimes a little unexplored territory goes a long and rewarding way.