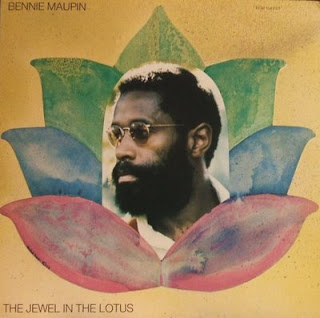 Bob Burnett: I've recently jumped to the world of cloud audio via both Spotify and MOG. While far from the be-all and end-all of music listening, I'm pleased since for roughly $10 per month per account I'm able to 1) significantly reduce my CD library holdings 2) re-visit or discover albums I never had or let go of long ago(such as the Bennie Maupin's early ECM release The Jewel in the Lotus now playing in the background) 3) check-in on music mentioned in reviews, "best of" lists to potentially spare myself from buyers remorse; owning a CD raved about by many but far from something I need to own.

It's a bit excessive to have both Spotify and MOG but I've found they're libraries differ enough to justify having both. For example, Spotify seems to have a much deeper collection of independent/contemporary music that is 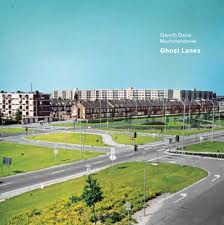 more to my liking such as a far deeper digital bin of Machinefabriek and more John Cage/ Morton Feldman releases. The search architecture of Spotify is far superior. I found 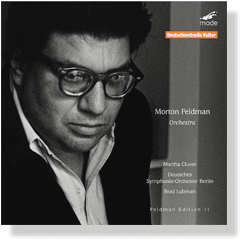 an Erik Satie piano album that is terrific (Reinbert de Leeuw-Satie Piano Works) because of the visual interface . MOG seems to have generally better audio quality and a much wider range of ECM releases--seems the entire catalog is available. For now, that's reason enough for me. I'm pretty sure I can sell off my pretty vast collection of ECM cds and break-even for at least a year or two with MOG.


Another other benefit of the cloud option is it works well for my office listening. I'm very fortunate to be in a work 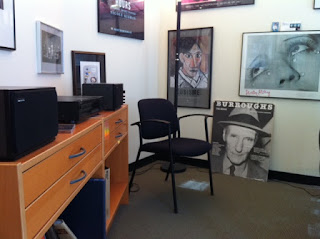 environment that allows me to have a nice sound system and play what I want to. (BB-very little push-back except for the time I played several CDs of Anthony Braxton's Piano Quartet, Yoshi's 1994. I got a few looks of bewilderment.) I've connected my computer to my office sound system rig and can rummage around as I wish. In the past, I'd have had to make a choice of a CD, pop it in and go with that. Still, not bad (and still a viable option) but the cloud option is a nice diversion from the somewhat rigid nature of less-than spontaneous and specific listening that occurs with CDs.
Posted by Bob Burnett at 7:20 AM