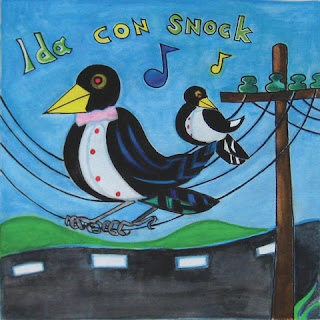 Kim Kirkpatrick: My path to Michael Hurley's music started with Easy Rider (1968). Rock music, alternative tunes, have been common in movies for decades now but at the time this movie's soundtrack was radical, selections chosen by Roger McGuinn of The Byrds. His selections were a first for cinema and my generation, using musical tracks that were part of the here and now, the rock music of the counter culture and underground music scene. One truly alternative song from the movie,"If You Want To Be a Bird (Bird Song)" was performed by 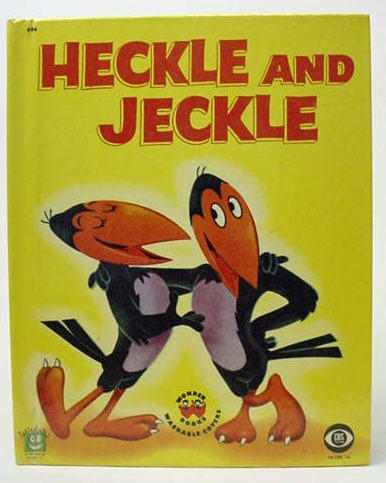 and third, the cover art drawn by Michael Hurley. A funny cartoon drawing style, with folk art elements. His drawing fit in with the times, relatable to R. Crumb's work as well as numerous childhood TV experiences, cartoons made in the 40's and 50's.
I drifted away from Hurley's music after Snockgrass (1980), due to my expanding musical interests and also the spotty nature of his releases. Seeing Hurley's art work again, and a review by Other Music that mentioned Ida backing him up was all I needed to rejoin Hurley's music. I was eager to hear what was to me a logical and potentially perfect union between Michael Hurley's relaxed, eccentric folk songs, and the slow, introspective, beautiful music of Ida.
Ida Con Snock (Snock is Hurley's nickname) is a mix of cover songs and classic Michael Hurley's material from past decades. This is a relaxed, friendly performance and the recording captures the connection and affection felt between these performers. All manner of acoustic instruments surface from song to song, including fiddle, harmonium, mandolin, and guitar. It was nice to hear Hurley's voice again as well as his loping guitar style. Ever playful and often absurd, he even adds faux-trumpet solos (using his lips) to several songs. "Hoot Owls" gives us more of Hurley's humor as he "hoots" on the song with Ida joining in with background "hoots". The beautiful vocals of Elizabeth Mitchell and the crystal clear, crisp guitar playing of Daniel Littleton really enhance these songs and confirm the perfect addition of Ida to Hurley's music. This release brought to mind the Aristotle quote, " The whole is more than the sum of it's parts". Michael Hurley's humor and loose performing style benefits from the steady, precise playing of Ida. And Ida has the opportunity to kick back and relax with Hurley, giving us a friendly, fun, and informal performance.
*
Turns out The Holy Modal Rounders are credited as the first to use the word "psychedelic" in a song, their version of "Hesitation Blues" from 1964.
Posted by Kim Kirkpatrick at 10:04 AM