Bob Burnett: I just spent the last few hours slowly nursing a "holiday season" Stella Artois, watching the sky change while listening to Loren Connors' 2xCD compilation As Roses Bow-Collected Airs 1992-2002. Happy Holidays indeed! Loren Connors is someone whom I began pursuing this past year. It was timely to do that given he released this Collected Airs compilation as well as a 3xCD set called Night Through: Singles and Collected Works 1976-2004. Before these Family Vineyard label CD compilations came out you'd have had to pursue Connors via small label or self-released 7" singles or limited edition vinyl or CD runs by labels such as Menlo Park, Road Cone or his "breakthrough" releases on Table of Elements. 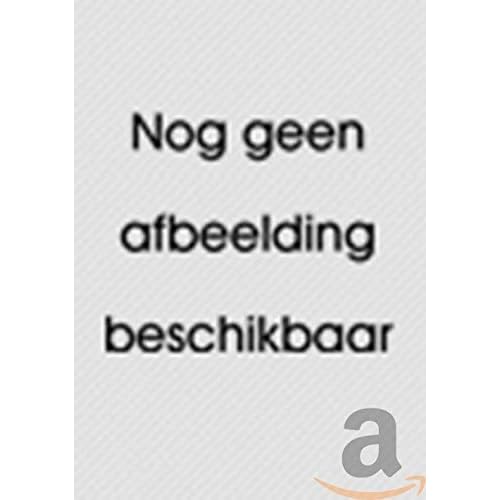 In fact, the liner notes say Airs 1992-2001, an earlier CDR version of this collection, was released in 2002 on his self-imprint, Black Label, in an edition of......10. In fact, Collected Airs is made up of compositions from 10 albums, 8 of which are out of print. There's more bio information available on his website.

In listening to Airs today, I'm drawn to the floating, fragile openness of this music--and it's charm. Most of his compositions are instrumentals; occasionally he's joined by his wife, vocalist Suzanne Langille. Connors writes that his Airs series is inspired by Irish airs of the past--namely 17th-18th century composer Turlough O'Carolan who wrote for harp. The music is gentle; it draws you into the quiet changes taking place in each particular composition. Connors' electric guitar tone stays relatively the same--fuzzy, warm and pleasingly eccentric.

When I'd made my way through Collected Airs I thought..."now what?"...thanks to the near perfect listening experience. I gave it a break for a few minutes and tried to move to more guitar music--Noel Akchote's trio effort (with Eugene Chadbourne and Marc Ribot) Lust Corner for example. I'm afraid I wasn't ready for their multi-layered virtuosity. I'm now back to Loren Connors---this time disc 2 of the Night Through compilation. My house is filled with fat, floating overtone/feedback joy.