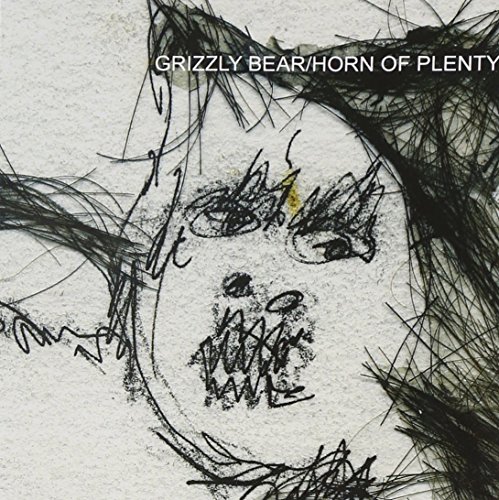 Bob Burnett: I just got this album.....in fact, I'd never listened to it before about a half-hour ago, which makes this a spontaneous listen-write kind of moment. I don't know if it's because I'm watching an early morning rain with the popping greens, yellows and purples of April surrounding me while listening but I'm finding this gentle, multifaceted listen to be quite interesting. What I've discovered about Grizzly Bear is it's spearheaded by Edward Droste and was intended to be a solo effort, however Christopher Bear was added to the process and between them they created a colorful, quiet Syd Barrett-meets American Analog Set kind of musical moment. I also know that the Grizzly Bear name pops up on Dntel's aforementioned and terrific album Dumb Luck.

A few other recent positive discoveries: a live version of Brian Eno's Music for Airports by Bang On A Can All Stars and Mia Doi Todd's Gea.
Posted by Bob Burnett at 8:05 AM